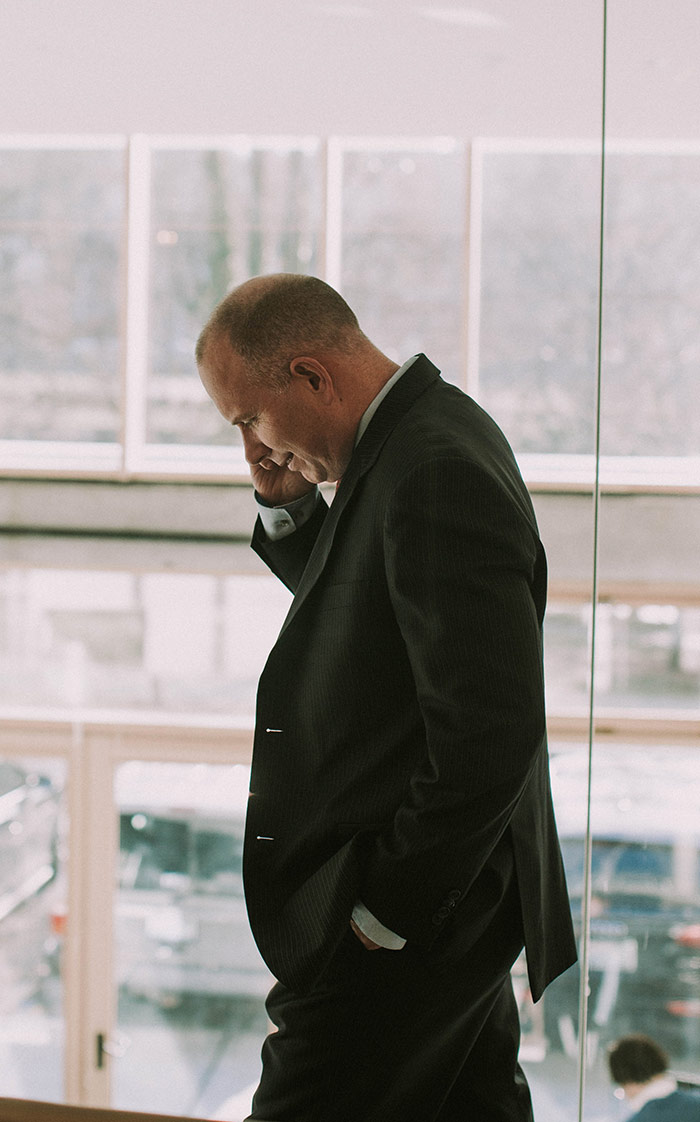 Ed Whatley is a Founding Partner of Pike Street Capital. Prior to Pike Street, he was a Partner at a Seattle based private equity firm Evergreen Pacific Partners (2008 to 2017). At Evergreen, Ed focused primarily on originating and executing investments in founder-owned and other growth oriented businesses in industrial, distribution, manufacturing and other sectors.

From 2000 to 2008, Ed was an investment banker in New York at Credit Suisse and CIBC World Markets focused on private equity clients. Over his career, Ed has led over 35 transactions in North America and Europe with aggregate value over $30 billion. In addition to private equity, Ed has significant experience in IPO, high yield, leveraged loan and other financings. Previously, he was a U.S. Army officer in the Corps of Engineers.

Ed has an MBA from the Wharton School at the University of Pennsylvania and a BS from the U.S. Military Academy at West Point, NY.